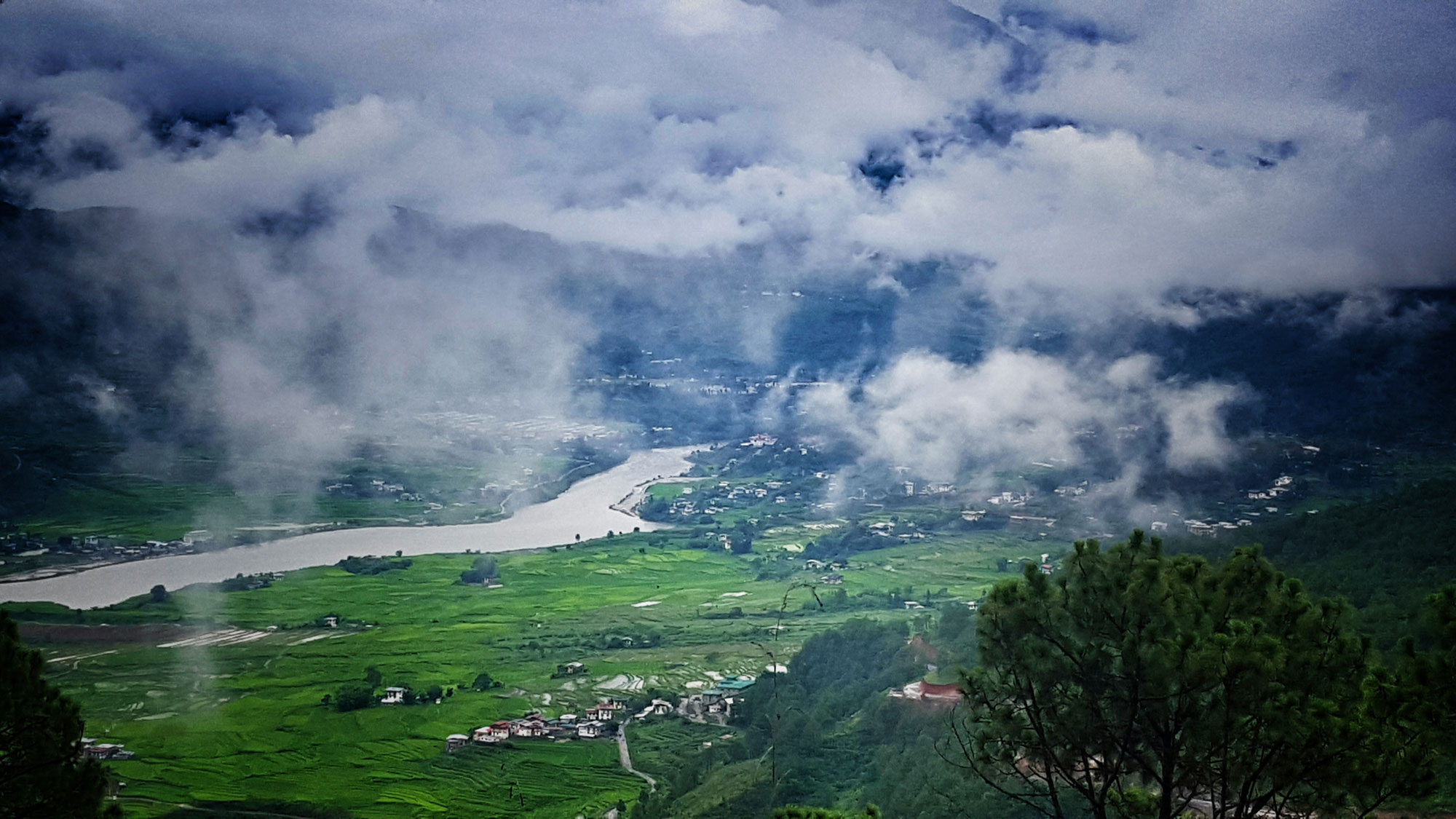 A farmer in Chungsaykha village of Phangyul gewog, Wangdue, had been waiting for the last two years to construct a new house. She has the documents and materials ready for the construction.

However, construction is yet to begin.

Tshering Wangmo only owns 11 decimals land as chimsa (Land for house) and relocating the house would be difficult. “The land behind the current house is government land and in the front, the house falls right under the electricity lines,” she said.

Her case is not isolated.

Many homeowners in Daga gewog faced similar problems due to the gewog’s close proximity to Punatsangchu Hydroelectric Project.

She said that farmers, who do not own much dry land, are impacted as they could only cultivate and not construct houses when electricity lines run above their land.

Dzongkhag land registrar, Gyembo, said that a circular issued in 2013 states people should be provided with land replacement when their land was used for installing larger electric poles.

Cases in regard to having electric lines over private lands aren’t given land replacement.

Gyembo, however, said some cases were also considered and land replacement was given to individuals, who owned only fewer decimals of lands and didn’t own any other dry land.

He said that the economic affairs ministry was currently framing the rehabilitation and resettlement guideline, which he added might address the concerns.